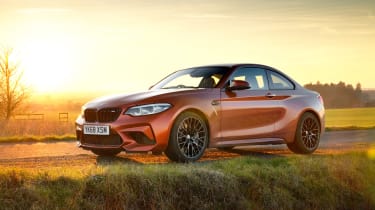 Despite being the baby M car, the M2 Competition is hardly what you’d call frugal. While the adoption of the M4’s engine has done wonders for the performance and sound track, its drilled a figurative hole in the fuel tank, with the DCT equipped car managing a claimed 30.7mpg, compared to 35.8mg for the old car. The six-speed manual achieves 28.2mpg.

Like the A45 AMG and Audi RS3, the M2 is designed to give younger buyers, or those who wouldn’t usually consider a full blown M-car, an entry point into the market. As such the running costs of an M2 won’t considerably exceed that of an M240i, but expect to replace the chunky rear tyres relatively frequently if driven with ‘intent’.

If the M2’s predecessor, the 1M Coupe, is anything to go by it’s likely to hold it value well. The 1-series M-car has been growing in value over the last few years due to its cult following and limited build numbers. The M2 won’t be as exclusive, but second-hand cars haven’t dropped much below the asking price of a new car. 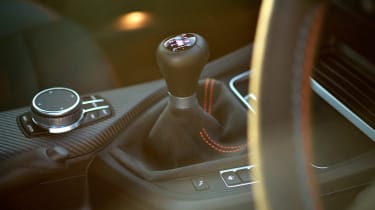