As promised, here's what you wanted to know about the M5 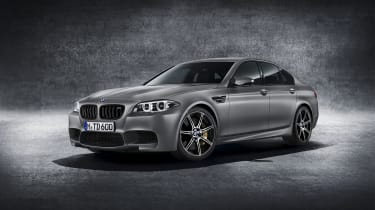 Yesterday we posted some pictures of a very special 'one of 300' 30 Jahre Edition M5 that we've been running. Lots of you were interested in the fantastic matt silver BMW and as such, we thought it only right, to answer your questions.

Below are our favourite pics from the evo Facebook page. For those who want to know more about the car, you can follow our Road Test Editor Dan Prosser on Twitter here.

Karl Thacker - What's the base price? And, what are the ridiculous amounts charged for options?

Enok Walden - I would like to understand why the current M5 comes across as rather bland in comparison to each of it's predecessors. Is it just me or is it in the product?

It’s a more grown up and refined car than the E60, that’s for sure. It’s lost that car’s manic V10 engine. It doesn’t feel quite like a supercar in a four-door body, but frankly I’d rather use this new one everyday. 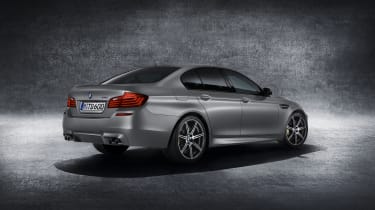 Richard Major - What's that orange blob under the M badge on the front grill?

Off the top of my head that’s either for radar cruise control, or the ConnectedDrive system, which reads road signs etc. More likely the former.

James Fallon - Is it any worse than M6 GC? If it isn't, then why would people pay £20k premium for that?

Bart Mulder - Does it feel light compared to its weight?

It certainly doesn’t feel like two tonnes - so yeah, it does.

Marcus Kuip - How it compares against it's rivals (RS6, E63 AMG S and RS7. In a straight line, on track and on 'feel'

We’ll be finding that out soon enough! 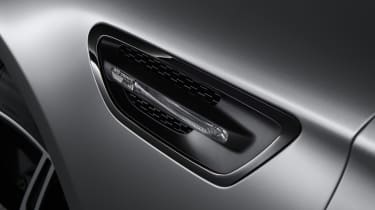 Daniele Inno - How far is this m5 30 jahre edition from the original e28?

A world apart! It’s nowhere near as charming as the E28, but the performance is in a different universe.

Gavin Keaty - What does 30 Jahre reference? And how powerful are we talking exactly? 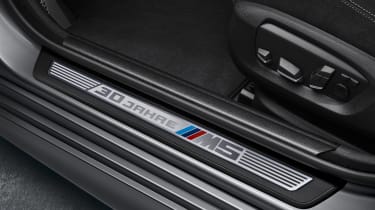 STW - For how many hot laps do the brakes last 'til they fade away? Is it worth any of the +£££ over the normal M5?

After three or four laps they’re starting to go, but they’re much more durable than cast iron brakes would be. It costs a lot more than the standard car - £18k - but with only 300 being built it will be a sought after car.

Liam Jones -  Would it be better as a manual ?

I don’t think so - the DCT ‘box is superb and it suits the car really well. Save manual gearboxes for smaller, more focussed cars.