Holland is first to introduce road pricing from 2012. Congestion reducer or money maker? 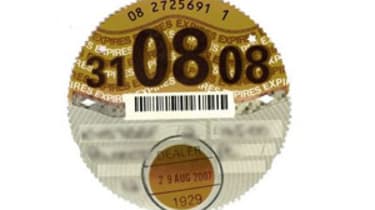 The Dutch cabinet agreed late last week to introduce road pricing for all cars using Dutch roads. Current road and vehicle taxes will be scrapped and from 2012 all cars will have to pay 0.03 Euros a Kilometre, rising to 0.07 Euros by 2017. The expectation of this new law is the total mileage being driven by Dutch motorists will drop by around 15% and tailbacks will be cut by 50%. Hidden away in the detail is a plan to charge car drivers a punitive rush hour tariff and for certain roads to have a much higher charge than other roads to try and reduce congestion. The system will be based on satellite tracking technology and relies on a transponder being fitted to all cars, new and old, by the start of 2012. Drivers will then receive an invoice for the distance they have travelled at the end of each month.  For Dutch truck drivers, road pricing starts a year earlier as from the beginning of 2011 they will start paying for using the Dutch road system and they will have to pay a much higher rate than cars but the actual rate has still to be announced. Will it come to the UK? Well, the current government have made it clear earlier this year the idea of road pricing has been dropped but with a new government due next year, this could change. If the Dutch experiment works then it would be hard for other countries to resist. Expect to hear more about this scheme over the coming months.