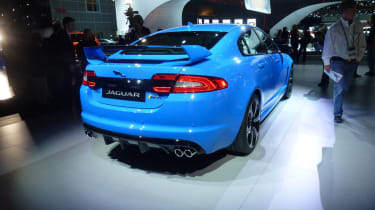 Detroit might be motor city, but the Los Angeles motor show has become the one that manufacturers seeing to show off their new cars to the US market tend to favour, and 2012 was no exception.

As always, a fair number of the launches and unveils were for cars of little interest to European buyers. But LA also gave us first sight of some significant new models, as well as giving American visitors the chance to get close to other cars and concepts that have already been seen elsewhere.

This is our highlights reel of some of the stars of the show...