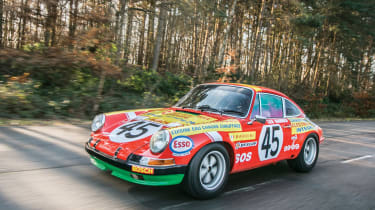 This stunning ex-works Porsche 911 S rally and race car is going under the hammer at RM Auctions' Paris night. Expected to sell for close to £1million, the Porsche is just one of six factory built machines. 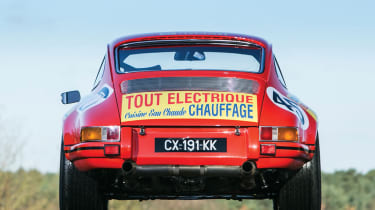 Unsurprisingly, the classic Stuttgart racer comes with a wealth of history, having won the 1969 Acropolis Rally and competed in no less than three Le Mans 24 Hour races. The car comes with a complete documentation of its history, and is even stickered in original 1972 Le Mans livery. 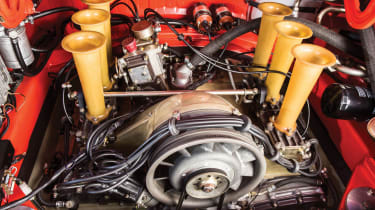 Far from just a record of history, this fully restored and fully functioning 911 S is equipped with a 2.5-litre air-cooled flat-six producing over 270bhp. The Porsche tuned engine features fuel injection and sliding throttle bodies, and sends power through a five-speed manual gearbox. 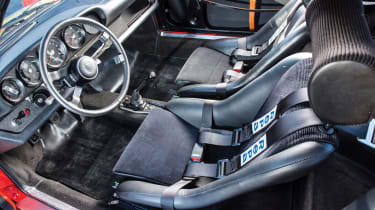 Not only is the car road legal, it's also fully eligible for a large variety of historic events in both racing and rallying. It might be worth significantly more than a brand new Porsche 918 Spyder, but it is Richard Meaden's dream car.