Sitting on the sofa with a standard controller not cutting it any more? Here's the gear to create the ultimate driving game setup 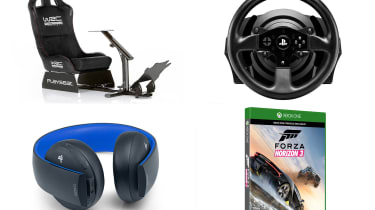 Since the dawn of time, humanity has loved a good driving game. Okay, that's not strictly true - but as soon as gaming systems could handle more than a few dots their processors were pressed into service as racing simulators. Over thirty years of development later, the world of car and driving games is totally unrecognisable - with everything from totally immersive and realistic simulators to hilarious kart-based racers, and everything in between.

> Best racing games of all time

If you're into realism, there are lots of upgrades you can make. As pleasant as it is to slob out on the sofa with a controller in your hand, it's hardly representative of a true driving experience. That's where these accessories come in. They're designed to make your driving game slicker, more realistic, more immersive and generally more enjoyable. 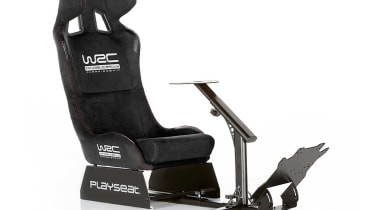 Gaming wheels can be fantastic, but they come with a big caveat; you need something to attach them to. The old ‘glue it to the coffee table’ bodge won’t cut it with our elite gaming setup, so you’re going to need a gaming seat.

Traditionally they’re massive affairs that take up your entire living room, but at least the Playseat folds away nicely. It comes with official WRC branding, making it the ideal companion to the  just released WRC 6, or even better, Dirt Rally. 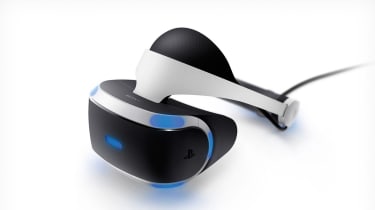 PlayStation VR is the first reasonably affordable home virtual reality unit. Paired up with a PlayStation 4, it fits over the top of your head and delivers full 1080p virtual reality. Head tracking means wherever you look, the unit looks in-game. We’ve tested it with racing game DriveClub VR and it’s seriously impressive, tricking you into feeling like you’re sitting behind the wheel of an F12 Berlinetta. Paired up with a steering wheel, it’s even more convincing. 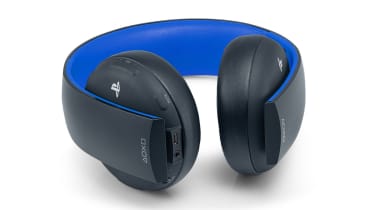 If you want to add an extra layer of sophistication to your gaming, the best way is with a 7.1 Surround Sound headset. These are normally very expensive bits of kit and require lots of wires to set up properly. Sony’s high-tech headset is completely wireless, has a microphone so you can chat to your mates while you race them online, and has a long enough battery life for most midnight-oil gaming sessions. 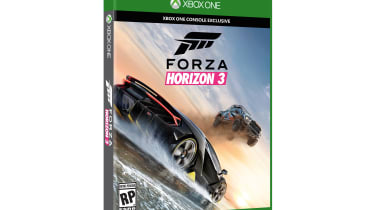 Perhaps the most polished and well put together racing game we’ve ever played (read our review on p24). Forza Horizon 3 lets you create your own take on eCoty and pick a car, road and time of day. If you’ve got the right gear – Xbox One only at the moment – it’s fantastic. Horizon 3 even supports full clutch and six-speed-gearbox race wheels, so you can effectively transform any car into a manual, even a McLaren P1 or LaFerrari. 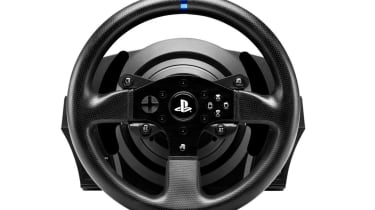 No proper driving game setup is complete without a wheel and the T300 is a favourite. It offers a choice of different wheels that mimic manufacturers’, so if you want an Alcantara Ferrari racing wheel, you can have it. It also sits perfectly on the Playseat mentioned above. Pair this up with DriveClub VR and surround sound for the ultimate driving-game experience. 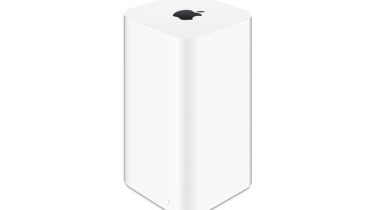 It’s no use having all this incredible gaming gear if your broadband and Wi-Fi runs slow. Apple’s own hub boasts fantastic reception, excellent network capabilities and can be extended using other Apple products, should you fancy gaming in a different room. It’s also really easy to set up, so no getting lost in the nightmarish complexity of Wi-Fi.