Finally there's a reason to get excited about the Fiesta, but is the 148bhp ST a rewarding drive? 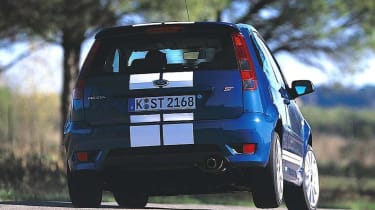