Honda has confirmed that it is developing a new Civic Type-R, and the model is set to go on sale during 2015. 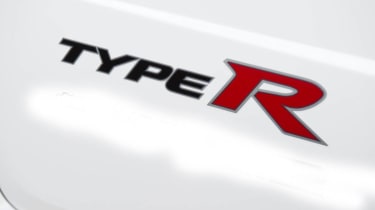 Honda’s Type-R is making a return, and it aims to be ‘the fastest front-wheel-drive car to lap the Nurburgring’. You’ll have to wait until 2015 before it goes on sale though.

The new high-performance model was confirmed during the yearly update from the company president Takanobu Ito, and it's being produced exclusively for the European market to begin with, ‘to fulfil customer expectations’.

Ito said that the Type-R model will be ‘cultivated through participation in WTCC (FIA World Touring Car Championship) starting this year’, which means the next generation of Type-R models will most likely use smaller capacity turbocharged engines, spelling an end to the high-revving normally-aspirated V-TEC engines of old.

Honda phased out the last-generation Civic Type-R in 2010 due to the increasing demand for lower CO2 figures and tighter emissions standards in Europe. 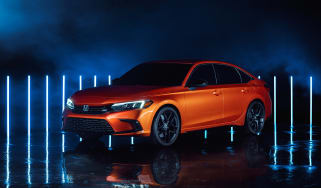