Loaded Lotus raids the options list - and gets all stripey 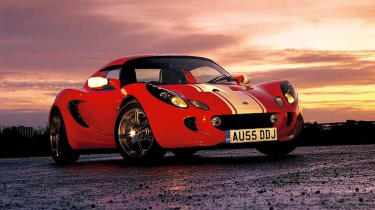