Just 50 of these supercharged, 243bhp super-Exiges will be made and they're all already sold. Damn! 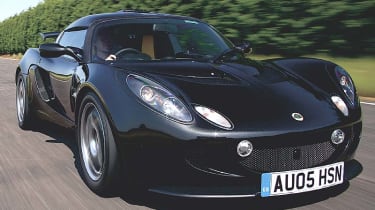