BBR says its turbocharged 307bhp Cooper S is the fastest ever built. We find out 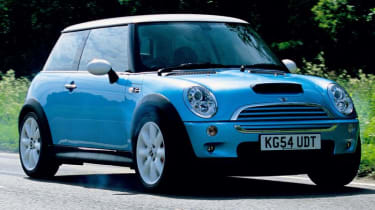