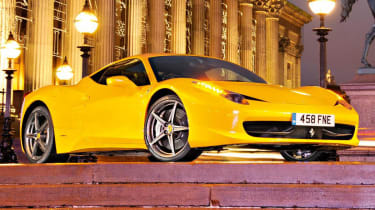 The results of the 2011 International Engine of the Year Awards have been announced.

BMW, always a strong contender in the competition, won four categories. ‘3-litre to 4-litre’ with the M3’s 4-litre V8, the ‘2.5 to 3-litre’ with its direct-injection twin-turbo fitted across much of the range (including the new 1-Series M Coupe), the ‘1.8-litre to 2.0-litre’ category with its 2-litre twin-turbodiesel that powers the 123d and X1 and the ‘1.4 to 1.8-litre’ category, with its 1.6-litre four-cylinder petrol turbo engine which it co-developed with PSA Peugeot Citroen, with whom it shared the award.