GRID and DiRT game titles to continue despite cuts 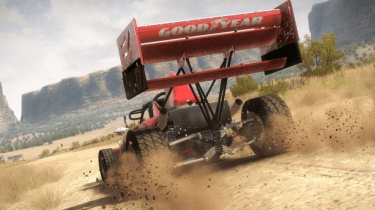 British video game developer Codemasters looks set to continue with its popular GRID and DiRT titles despite announcing it’ll be laying-off 50 employees – 10 per cent of its entire work-force – in 2015.

Rumours had suggested the downsizing was to lead to the demise of both games, but recent activity suggests the team of developers are very much planning on creating DiRT 4 and GRID 3.

The most recent GRID was only launched in 2014, so the following game will be unlikely to arrive before 2016. DiRT 4 on the other hand has long been teased on Codemasters’ social media channels, suggesting it is in advanced stages of development. 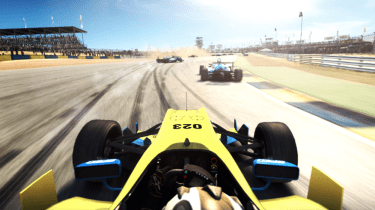 Based a new physics engine designed to suit current next-gen consoles, the game is set to push both graphics and game-play forward substantially compared with DiRT 3. Rumours suggest the new game will arrive before the end of summer 2015.

Codemasters is also responsible for producing the official Formula 1 racing games. F1 2015 is expected to arrive in autumn 2015.

Watch the video below to see the current GRID game's gameplay.