Slightly Mad Studios and Bandai Namco have revealed the 30 stunning locations to be featured in Project CARS when it arrives on PlayStation 4, Xbox One and PC in May 2015. 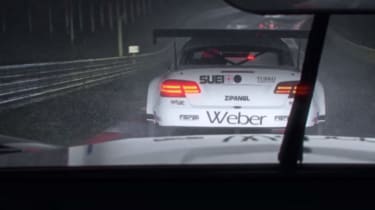 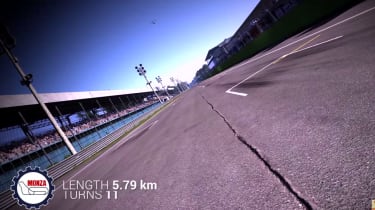 Though the game was due to arrive last year, its release date has been pushed back three times. The studio currently promises a mid-May launch.

Watch the video above to experience the dynamic gameplay available in Project CARS.