Stars from the world of F1, Le Mans and NASCAR head illustrious line-up 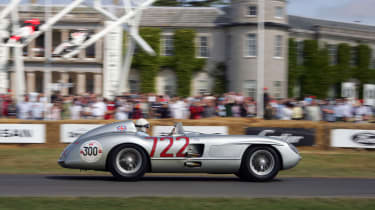 The 23rd running of the Goodwood Festival of Speed will take place on 25-28 June 2015. With an intoxicating line-up of cars and legendary drivers set to speed up the Goodwood hill, the popular motoring event could be the best ever.

We take a look at some of this summer’s most exciting attendees below. 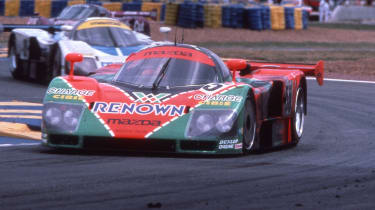 This car needs little introduction, especially when its 700bhp rotary engine is spinning at a spine-tingling 9000rpm. A legend of endurance racing, the 1991 Le Mans winning car will raise the hairs of spectators as it charges along Lord March’s twisting driveway. It heads a large range of Mazda’s most revered machines, including the new MX-5 (which will make its UK debut). 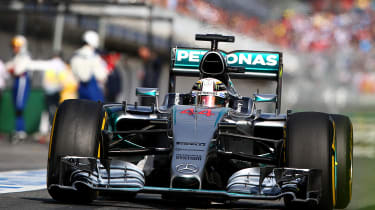 No less than five current F1 teams will make an appearance at the 2015 event, with World Champions Mercedes the first to confirm its attendance. The teams will feature in a new, revamped F1 Paddock. With older F1 cars also due, Goodwood could be the best opportunity to compare the aural talents of F1's latest turbocharged hybrid racers to their naturally aspirated predecessors. 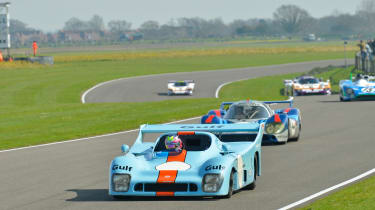 12 of five-times Le Mans winner Derek Bell’s career race cars will be on display. We can expect an enticing selection of machinery, with Bell having driven a long list of Ferraris, Porsches and McLarens at Le Mans. His first 24 Hours winner, the Mirage GR8, is a confirmed attendee. 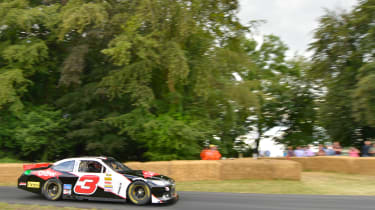 This year Goodwood will host more American metal than ever, with several legends from the world of NASCAR due at the Festival. Richard ‘The King’ Petty heads that list, while drag racing icon Don Garlits also makes his Goodwood debut. Expect lots of high-octane thunder. 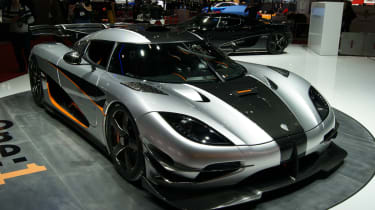 Some of the world’s most expensive and rare exotica will be pushed hard up the hill as part of Michelin’s Supercar Run. These cars, and many more, will then be on static display for you gawk at up close. 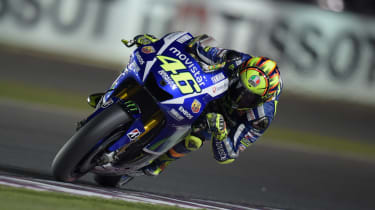 A mammoth Fiat S76 will make its first public appearance for the first time in 101 years. The car's engine is 28-litres in capacity. Twenty-eight.

Representing two-wheels will be Valentino Rossi. The Italian will ride a Yamaha GP bike up the hill to celebrate the Yamaha Motor Company's 60th year. With six world titles under his belt and a recent win at the Qatar season opener, Rossi's faithful fan base will likely be out in force at Goodwood.