2015 UK Budget for drivers - the changes that matter

Reformed tax structure and tax exemption for all pre-1976 cars 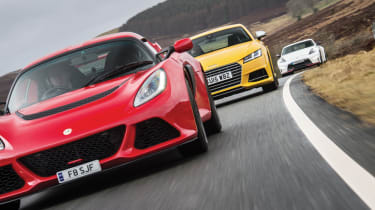 The UK’s car tax band structure is set to change drastically as the current CO2 based bands are swapped for a simpler structure. Presently, there are 13 bands of car tax that rank cars by their output of carbon emissions, but from 1st April 2017 a new three-tier system will be used for new cars, comprising zero, standard and premium rates.

The government claims that 95 per cent of all cars fall into the standard band, paying £140 per year to drive on public roads. But while to some that’ll represent an increase, Chancellor George Osborne has been quick to point out that this number is actually £26 less than the average amount of tax Britain’s road users currently pay. 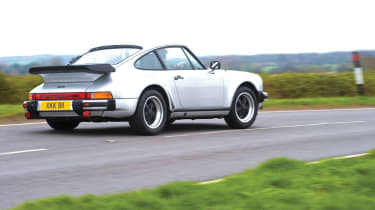 The new rates won’t apply for the first year after the car’s registration, however. Instead, a car’s first vehicle tax payment will be based on its CO2 output. Buyers paying over £40,000 for their car will have to pay extra, though - attracting a £310 supplement above the standard charge for the first five years.

The 2015 Budget also revealed that Vehicle Excise Duty will be invested back into roads and infrastructure via a new Roads Fund. The UK hasn’t done this since the 1930s.

There’s good news for fans of classics too: all cars registered before 1 January 1976 are now tax exempt. That means exotic classics like the Ferrari 308 GTB and 930 Porsche 911 Turbo (hence the pic) are now free from vehicle taxation.