Kris Meeke’s excited for the 2015 finale; here’s why you should be too 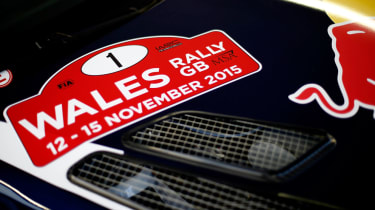 Wales Rally GB has long been labelled as one of the most challenging rounds on the WRC calendar. With unpredictable weather, varying surfaces and plenty of dangerous obstacles to contend with, it challenges even the most skilled of drivers, rewarding bravery but punishing the smallest of mistakes. So while Sébastien Ogier may have already wrapped up the 2015 WRC title, fans of rallying know that this weekend’s Welsh finale is one not to miss.

Drivers and co-drivers face 19 competitive stages that stretch along 193 miles of forest and coastal roads. But thanks to a week of steady rainfall and increasingly short autumn daylight hours, they’ll have to contend with slippery surfaces and limited visibility. 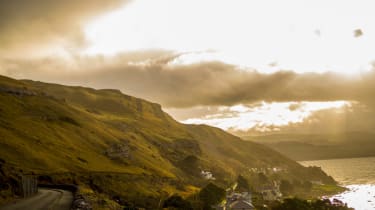 Britain’s Kris Meeke certainly doesn’t seem phased by this – in fact, these challenges excite him: ‘I’m particularly looking forward to the night stages, because I love driving in the dark – especially here in Wales. It’s an awesome feeling,’ says the 2015 Rally Argentina winner, currently ranked fifth in the championship.

Second in the 2015 championship is Jari-Matti Latvala – he’s another driver looking forward to driving in the UK: ‘Wales Rally GB is one of my favourite events,’ comments the Fin. ‘I started my career in Britain so it’s like a home rally for me – I’m coming back to the roads where I learnt to drive.

‘I’ve been concentrating really carefully on the recce, because some of the sections are extremely slippery – I think the conditions will be very tricky out there.’ 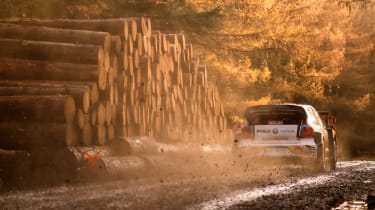 Currently, the forecast shows that heavy rain will plague much of the three-day event, though some dry running is expected at certain points so drivers will have to be on their toes throughout. Stage 1 kicks off tomorrow (Friday 13th November) in Hafren at 9:27am, and the rally concludes 18 stages later with a ceremonial finish on Sunday at 13:51pm.

Before the running gets going, we’ve compiled a gallery of Wales Rally GB pics from this year and last (there's even a shot of Colin McRae from 1995 in there). Have a look through and let us know in the comments below, will you be going to watch?