Over £3m a year generated from UK's 10 busiest speed cameras 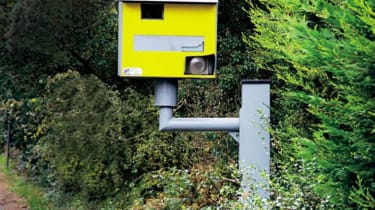 Speeding motorists have long been a significant source of income for the Government, and recent research by insurer Carole Nash has revealed the country’s most profitable speed cameras. Incredibly, just ten speed cameras dotted about the country raked in over £3 million in 2015 - £3,164,100 to be precise.

The highest earner is located on the A1 Northbound at Great Ponton in Lincolnshire. In 2015, it caught more than 6,000 motorists, earning £606,400 in total from fines. That equates to daily earnings of £1,661 – an average of 16 drivers caught every day, assuming the minimum £100 fine was paid.

> Speeding fines: all you need to know about the new penalties

The second-placed camera in the rankings caught 5,835 motorists over the same period, earning £583,500 in fines. It’’s located on the M180 near Scunthorpe. 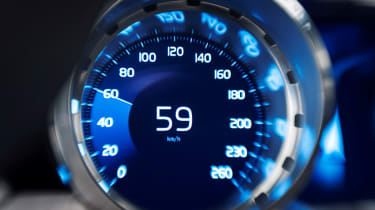 Those based in the capital aren’t immune either. Despite the incredibly low average speed of London traffic, three cameras on the M25 made the top 10, netting a collective £1,167,200 from drivers in 2015.

These statistics are from 2015, so the ranking may have changed somewhat in the two years since. At this time the minimum penalty for speeding was a £100 fine and three penalty points, but recent changes to the law introduced in April mean that the most serious cases of speeding are punishable with higher fines starting at 150 per cent of the accused’s weekly salary. 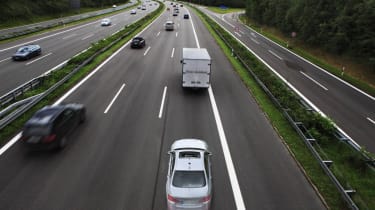 Many motorists would probably welcome a look into why these cameras are so lucrative, and why so many drivers flout the law by speeding past them. Overgrown or illegible signs are often a factor, as is a limit that ‘feels’ artificially slow for the road ahead. One speed camera, located on the Ealing section of London’s North Circular issued 15,000 tickets in six months in 2016 (too late to appear on our top 10 list) thanks to a temporary 30mph speed limit. Most of the North Circular is limited to 40 or 50mph. During that time, that single camera was responsible for one in three of all tickets issued in London.