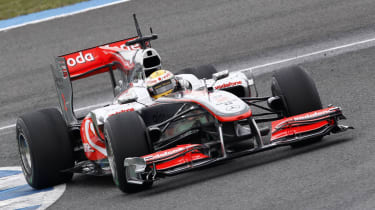 Read Roger Green's blog on how Lotus are doing here