Nissan has announced it plans to resurrect its Datsun brand, nearly 30 years after it was axed outside Japan, as a value badge aimed at developing markets 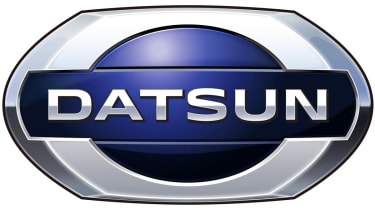 Nissan has confirmed that it's going to reintroduce the Datsun brand, but sadly this doesn't mean that we'll be seeing a return to the 240ZX or 280ZX sportscars. Instead Datsun will be used as a new value namebadge, aimed at developing markets, with the plan being to introduce it first in Indonesia, India and Russia.

Nissan originally used the Datsun brand for all its export markets, and it was familiar in the UK in the 1970s and early 1980s before the company's products were rebranded as Nissans. The move marks another part of Nissan's aggressive policy of global expansion, and marks the other extreme to the company's upmarket Infiniti sub-brand. It's believed that the company is planning to use the Datsun badge to launch a a range of ultra-cheap models in what the company describes as 'high growth markets', although it's very unlikely that any will be offered in Europe.