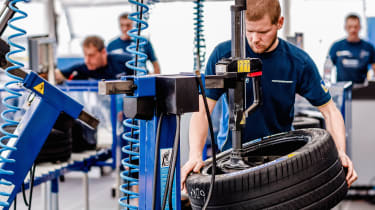 Buemi did however manage to bring home the title for team E.dams-Renault. 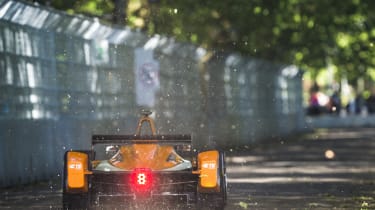 Driver Stephane Sarrazin of Venturi GP was leading for the majority of the race after qualifying in first. He then dropped down to 15th after a huge 49 second time penalty for consuming too much battery power.

Michelin's custom 18-inch treaded tyre performed admirably throughout the race, despite the difficulties that the track presented.