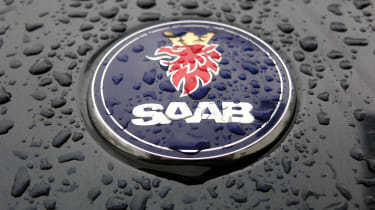 The soap opera of Saab's up-and-down fortunes in recent months has delivered another twist.

The company that owns the crisis-hit Saab brand has signed a 'memorendum of understanding' to sell the company to two Chinese manufacturers for 100 million Euros. However, despite the excited headlines you'll see elsewhere, the news doesn't guarantee the salvation of the Swedish manufacturer - only ensuring that the administrator currently in charge of Saab has now withdrawn his application to force the company to 'exit reorganisation' - which would have effectively wound it up as a going concern.

The question now is whether to the two Chinese manufacturers, Youngman and Pang Da, will prove more willing to finalise the deal than they did when previously negotiating for a smaller stake in Saab. The memorandum of understanding is valid until November 15th, so any deal will need to be finalised by then. Watch this space.

Read Richard Porter's blog on whether Saab deserves to be saved.