Not just for capturing Russian meteors, dashcams are a useful additional insurance on busy roads 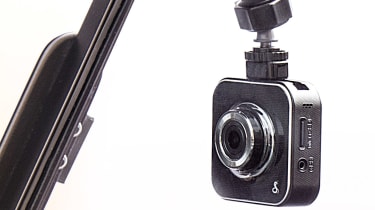 Dashcams have provided us with endless slapstick entertainment on sites like Youtube and proved a useful scientific tool when a meteor seared through the sky over Chelyabinsk in 2013, but they’re becoming more and more important in daily driving too.

As other road users are becoming ever more litigious and some are even out to deliberately scam other drivers, a dashcam provides an extra layer of insurance in an incident, whoever was the cause.

We’ve investigated the features of five market leaders. If you’re looking at purchasing a dashcam, you can’t go too far wrong with the examples below. 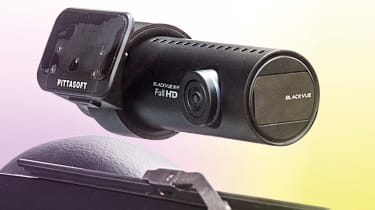 Cobra’s CDR 900 is suitably small and sleek, so shouldn’t look too out of place in a modern car interior. The 160-degree viewing angle is one of the widest on the market, while the unit can record in up to 1296p HD. Footage can also stream to cloud services via Wi-Fi. 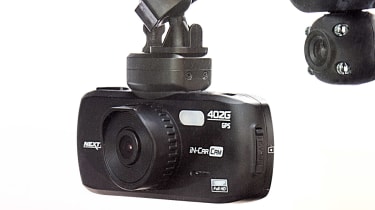 This BlackVue is another unit that should take up minimal space in your windscreen – in fact, the instructions suggest you attach it to the back of your rear-view mirror. The DR650GW-1CH has a 129-degree viewing angle and records in 1080p at 30 frames per second, with GPS. There’s also a BlackVue app so you can use your smartphone to watch what you’ve recorded. Unfortunately we listed the incorrect price when featuring dashcams in evo 213 - the £199.95 figure here is the correct cost.

Buy the BlackVue from In-Car 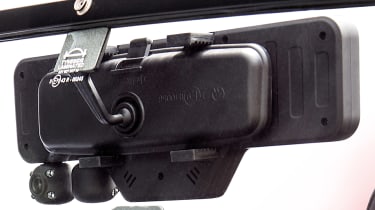 A wide, 2.7-inch screen, f/1.6 aperture for low-light conditions and a GPS data logger are the 402G’s biggest selling points. It also records in 1080p HD and prioritises ease of use. An extra £30, meanwhile, will get you Nextbase’s 512G, which adds more features, including an anti-glare polarising filter and a parking mode, which detects motion and automatically records while your car is parked. 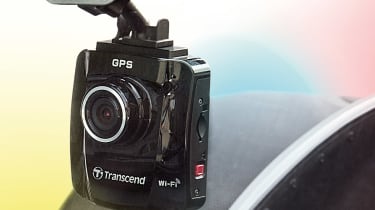 There’s no confusing where you’re supposed to mount the Crash Catcher CC3 – it fits over your rear-view mirror and acts as a mirror itself. Images from the camera are displayed within that space, while two cameras allow you to capture pictures both outside and inside the car. 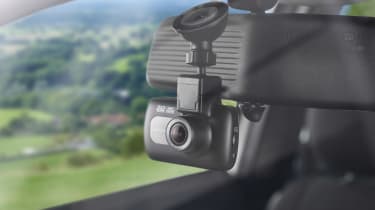 Another of the more compact units, yet despite the Transcend DrivePro’s diminutive size, it covers a wide view – 130 degrees – and can simultaneously record MP4 video and still images. Wi-Fi allows you to watch footage even when you’re away from your parked car. Also features lane departure and collision warning systems.

Buy the Transcend Drivepro 220 from Amazon 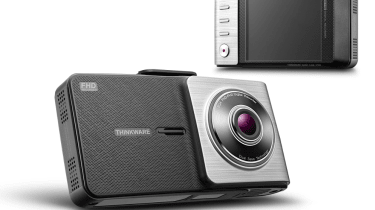 One of the more affordable dashcams on the market but not short on features. It still records in 1080p, for example, and an in-built g-sensor to automatically detect impacts should the worst happen, and lock those video files. The mount is magnetic so you can clip and unclip the cam quickly.

Buy the Nextbase 212 Lite from Amazon

Thinkware's latest cam may look similar to other products on the market, but it packs several useful features to mark it out - including 'Super Night Vision' for enhanced brightness when driving in the dark (10 times greater than similar products, the company says). Other features include lane departure and collision warning systems, which is a neat idea for older cars not yet fitted with similar in-built systems.

Check it out at Think Ware Dashcam