World Champ explains why WEC is amongst the very best 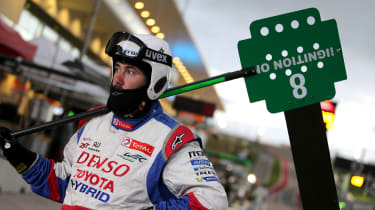 The WEC has rapidly grown in popularity since its 2012 inauguration. But what is it that's made the world sports car series such a headline grabber? Who better to ask than the man who topped its Championship table last year, Anthony Davidson? 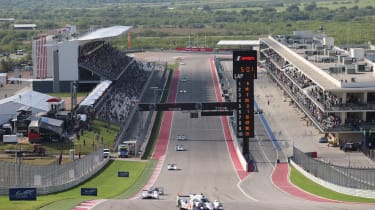 As the world's number one, Anthony is unsurprisingly optimistic about the WEC's future. With such a strong list of manufacturers and drivers in its line up, the WEC ranks highly on the motorsport ladder. In fact, Ant reckons only one other championship tops it. Watch our latest mini-video above to find out more...