If there's a car that the Ferrari F430 has to beat, it's Lamborghini's Gallardo 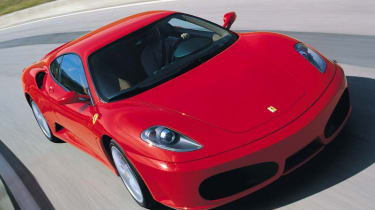