Lotus Elise review – is the featherweight sports car as good as ever? - Engine and gearbox 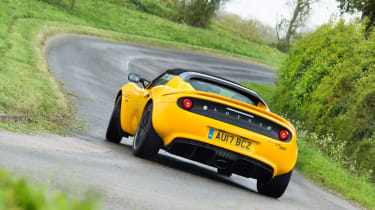 Despite there being six different models in the Elise range there are only two engines to choose from. The basic Sport and Sprint Elises have a transversely mid-mounted 1.6-litre four-cylinder engine that puts out a maximum of 134bhp at 6800rpm and 118lb ft of torque at 4400rpm. 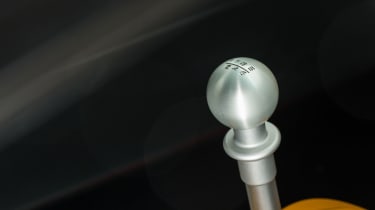 The rest of the range is catered by a 1.8-litre supercharged four-cylinder, like the 1.6 it’s also a Toyota engine. The extra capacity plus forced induction gives the Sport 220 and Sprint 220 an extra 83bhp with max power of 217bhp at 6800rpm and max torque of 184lb ft at 4600rpm.