Production run for an evo favourite comes to an end 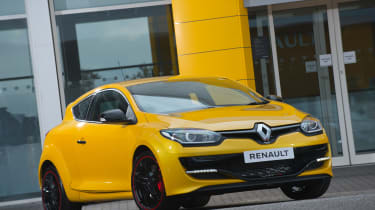 The third generation Renaultsport Mégane has remained an evo favourite throughout its lengthy lifespan and now, after years in production, the last car has rolled off the line in Palencia, Spain. 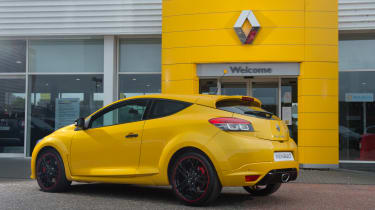 While it might seem down on power compared to the current crop of super hatches, it's important to remember that the 271bhp 2-litre turbocharged petrol engine in the Cup-S did grant the ultra-hardcore Trophy-R the front-wheel drive Nürburgring lap record in 2014 (now held by the VW Golf Clubsport S). 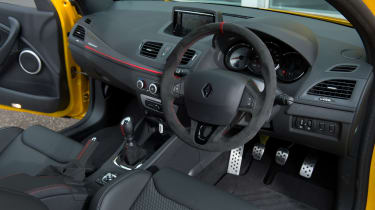 It's unclear exactly as to what the new Renaultsport Mégane will involve, early indications suggest the rear-wheel steering seen in the new Mégane GT and potentially a dual-clutch gearbox.