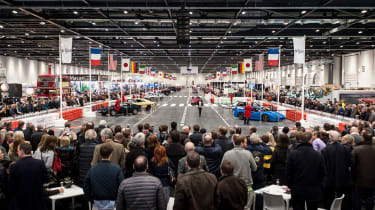 A quartet of rare concept cars spanning from 1966 to 2010 will make an appearance at this year’s show. The two earliest of the group are both from British manufacturer, Vauxhall.

Vauxhall received significant investment from General Motors in the 50s and set about creating one of the most advanced design studios at its headquarters in Luton. The XRV, with its sleek coupe form and more than just a hint of Corvette in the way it looks, helped set the style for the Opel GT of the late 1960s. 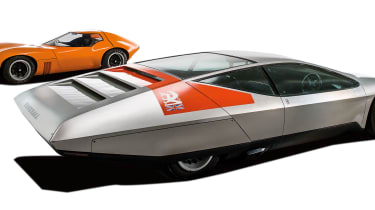 The XVR paved the way for the even more outrageous, Vauxhall SRV (Styling Research Vehicle). First seen in 1970 at the Earls Court motor show the SRV’s wedge shaped body was designed by Wayne Cherry and Chris Field to influence later Vauxhall road cars. The SRV’s profile are typical of concept cars of that decade, but although it no longer looks modern it’s still very striking. 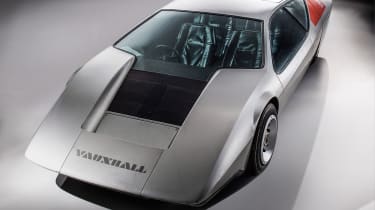 The 1988 Peugeot Oxia will also be included in the line-up of classic concept cars. With a twin-turbo V6 putting out 670bhp, the Oxia wasn't just a mere show car. Its cutting-edge electronically controlled four-wheel drive system helped harness its impressive power and the Oxia was capable of a top speed of 217mph. 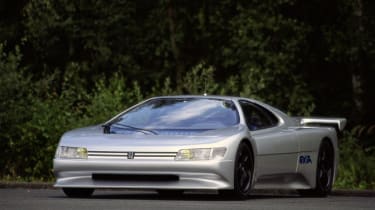 Completing the collection is Jaguar’s C-X75. The hybrid supercar first appeared in 2010 before being developed into a pre-production prototype with the help of Williams Advanced Engineering. But in 2012 Jaguar abandoned the project because of the global financial crisis. Thankfully its story didn’t end there, the C-X75 then appeared in the 2015 James Bond film, Spectre. 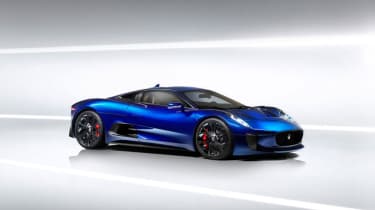 This year will be the London Classic Car Show’s third year and will have an even greater display of the world’s finest classic, performance and racing cars than ever before. As well as shining the spotlight on some of the world’s greatest concept cars from the past, evo – along with our sister publication Octane – will be there to help in celebrating 70 years of Ferrari.

There will be over 700 stunning classic cars on display throughout the main hall and Car Club Square. 2017 also sees the return of The Grand Avenue where displays of some of the world’s greatest classic road and competition cars will be presented. 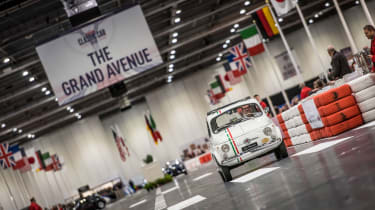 2017’s event will also see the introduction to the Historic Motorsport International (HMI), which will celebrate all aspects of historic motorsport. Engineers, race preparation firms, motorsport clubs, governing bodies and retailers from the world of historic racing will all be in attendance.

The HMI will also commemorate 50 years of the Cosworth DFV, the iconic V8 that was used to power Formula One cars from 1967 right into the early 1980s.

Tickets for the London Classic Car Show are now on sale. Adult admission starts from just £24 if purchased in advance, or £27 on the door. Full details including all features can be found on thelondonclassiccarshow.com