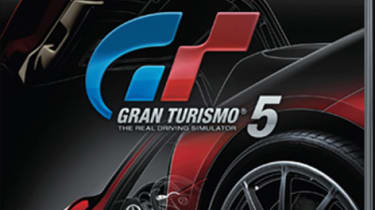 Ask any Playstation-owning car fan what’s missing in their life and they will invariably mutter three syllables – gee, tee, five.  Sony, creator of the Gran Turismo dynasty, is quickly becoming the target of gamers’ frustrations because of its take on the term ‘estimated time of arrival’. The release date for GT5 has changed so many times over the months that now only the most devoted of fans have any idea when d-day is pencilled in for. Latest rumours point to March for the Japanese unveiling and a summer release for the UK, but in the meantime Sony has been busy creating all manner of teasers to keep us interested.  The latest is that Sony is working with Mercedes for the game’s front cover. It will feature an SLS AMG supercar, which will also be one of the 1000 cars available to drive in the finished game. Other cars of note include the Bugatti Veyron, Ferrari 458 Italia and the electric Tesla Roadster. There will be 20 track locations, and 70 unique track configurations. One of those is Dunsfold Park, the home of Top Gear’s test track.  We’ll be holding our own races here at evo, so once the game is finally available to buy in the UK make sure you join us online to see if you’re quick enough to keep up with our team of consummate driving professionals… Follow evo on Twitter or on Facebook for latest car news and views