The NISMO festival is a celebration of Nissan's racing brand, and this is our gallery of images from this year's event at the Fuji Motor Speedway 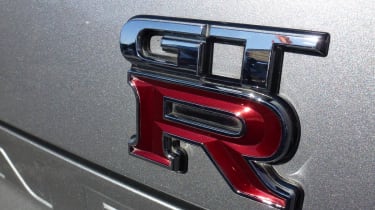 It's one of the biggest one-make events in Japan - and a celebration of Nissan's racing brand and its international activities. The NISMO Festival, which took place today at the Fuji International Speedway, is probably about the closest thing that Japan has to a 'Festival of Speed', with as much of the appeal coming from demonstrations, stalls and a chance to get close to some of Nissan's most famous cars as it does from the on-track action.

Most of the racing is fairly tame, designed to show the cars to the thousands of fans that turn up rather than to trade paint for a podium finish - and with different eras (and sometimes classes) of cars sometimes sharing the track together, it's rarely a straight fight. Highlights included a chance to see Nissan's GT1-championship-winning GT-R, piloted by champion Michael Krumm, the mighty Nissan R390 Le Mans car and numerous examples of the iconic Skyline GT-R. Away from the track, visitors could openly visit cars in the paddock and the pit garages, while the large number of retail stands offered everything from intercoolers to NISMO-branded bedspreads.