One of just 19 built, could this be the ultimate road-going GT-R? 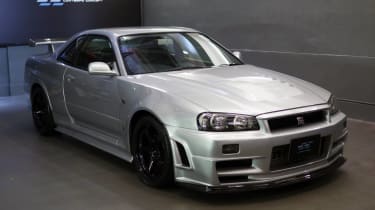 The Nissan Skyline GT-R Nismo Z-Tune is for many the ultimate incarnation of the GT-R. Only 19 examples of this near-500bhp R34 Skyline were built, with the model intended to act as a celebration of all things Nismo.

Although produced to coincide with the 20th anniversary of Nissan’s motorsport and performance division in 2005, the Z-Tune actually made its debut five years earlier as a prototype at the Nismo Festival in Japan. By the time the green light was given for customer versions, production of the R34 had ended, so Nismo had to apply the Z-Tune treatment to low-mileage second-hand GT-Rs.

A run of 20 examples was originally planned, but in the end just 19 were built, including two prototypes. That means it’s very rare for a Z-tune to make an appearance on a showroom floor. The Z-Tune featured an uprated version of the R34’s RB26DETT twin-turbo straight-six engine. In Nismo's 'Z2' spec it received a host of changes, including a strengthened 2771cc block (up from the standard 2568cc), revised camshafts, lightweight pistons and connecting rods, a new crankshaft and a pair of uprated IHI turbochargers. The result was an output of ‘over 493bhp’ – considerably more than the standard car’s claimed 276bhp.

The work that went into the Z-Tune didn't just stop at the engine, either. The front bumper, front wings and heavily vented bonnet were made from carbonfibre, the door frames were spot-welded to make the bodyshell more rigid, three-stage adjustable Sachs suspension was added, and Brembo created a bespoke brake system. The Z-Tune was offered in only one paint scheme – 'special silver' – with a red and black interior designed as a nod to Nismo's company colours. 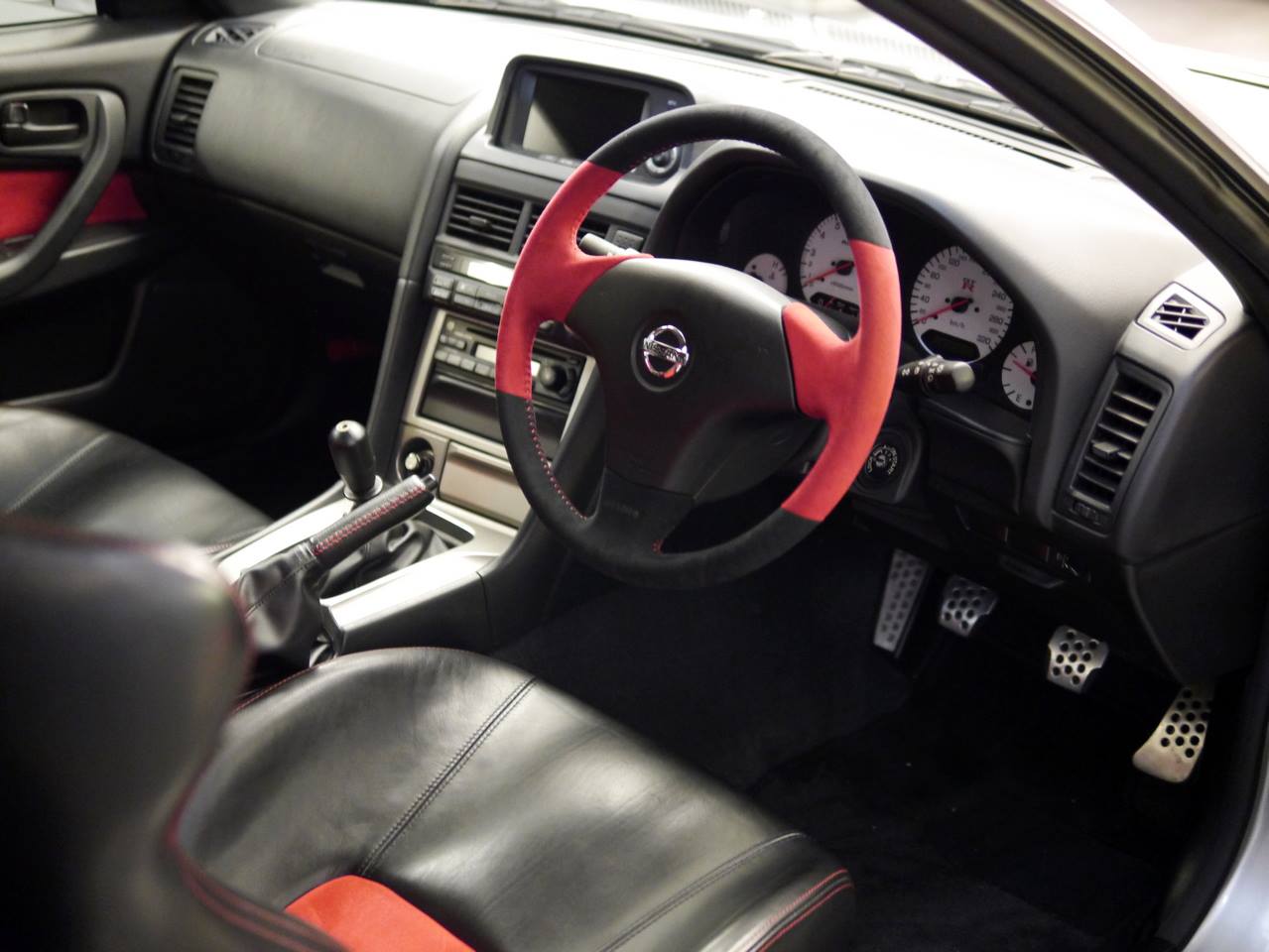 Nismo's original website for the Z-Tune still exists and, while looking slightly dated, it offers a fantastic insight into the vast amount of work that went into building these cars. You can see that here

Alternatively, if you'd like to see another ultra-rare GT-R in action, take a look at our video of the Nissan Skyline GT-R Nismo 400R