The best moments from the Goodwood festival of speed 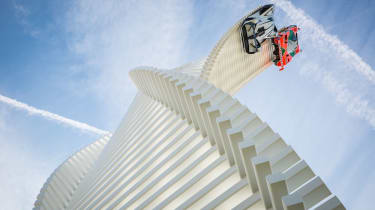 Goodwood this year was a celebration of all things supercar, with an unbelievable selection of the rarest vehicles from around the world making an appearance in Michelin's supercar run.

Going up the hill was everything from the beautiful Pagani Huayra to the ultra-rare and incredibly fast McLaren P1 GTR.

Making its Goodwood debut on a set of Michelin Pilot Sport Cup 2s was the Porsche Cayman GT4. Also running on Michelins, albeit a very different set, was one of the current Formula E cars. 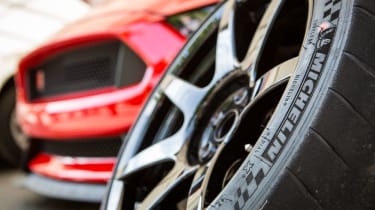 Mazda wowed the 100,000+ crowd with the incredible noise of its 787B rotary-powered Le Mans car, while the Aston Martin Vulcan, a track-only £1.8million hypercar, was also on show.

Check out Michelin's own gallery from the event to see the highlights.