How to win Le Mans: The winning numbers 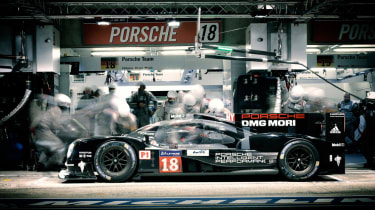 It’s one of the most famous motor races in the world and perhaps the toughest – the Le Mans 24 Hours is a legendary endurance test of man and machine. And, of course, tyres.

Michelin has been competing at the Le Mans 24 Hours since 1923, and in 2015 – as fitted to the no. 19 Porsche 919 Hybrid, driven by Nico Hülkenberg, Nick Tandy and Earl Bamber – notched up its 24th overall win; that’s its 18th in a row. All the teams in the front-running LMP1 class choose Michelin tyres, as do about 60 per cent of the entire Le Mans grid.

What makes Michelin’s race tyres such a popular choice is their unique mix of longevity and consistent performance throughout their operating life: these are factors appreciated by both drivers and race car development engineers. And it’s what Michelin refers to as its Total Performance Package. 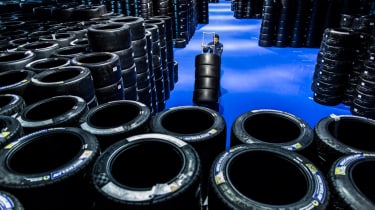 For Michelin, though, competing at Le Mans isn’t all about the silverware. The race – and that includes testing, practice and qualifying – is a high-pressure development laboratory, crammed with extreme challenges that have to be met with ingenious solutions. And the lessons learned pounding around Le Mans’ gruelling curves and straights are then applied to Michelin’s outstanding range of high-performance road tyres.

Racing flat-out for 24 hours gives invaluable knowledge about tyre life, about maintaining predictable, dependable, stable responses, and about balancing those objectives with the need for superlative roadholding. And when you stop to think about it, those qualities are just as much to be valued in the Michelin tyres that you fit to your road car.

To find the right tyre for your car, visit the tyre selector on michelin.co.uk. To read more about Michelin in motorsport, head to evo.co.uk/on-the-right-track 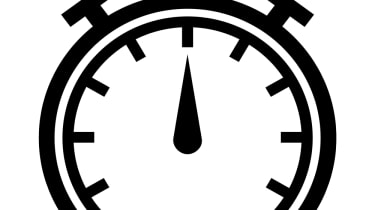 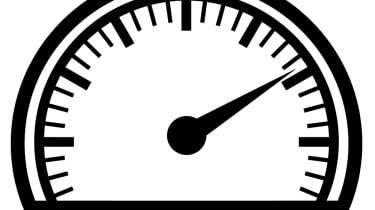 In the 2015 race the highest speed achieved was 214.79mph, posted by the no. 8 Audi R18 e-tron quattro. The highest speed rating for any current Michelin road tyre is 186mph, but in 2010 Michelin tyres were fitted to the Bugatti Veyron 16.4 Super Sport that set a Guinness World Record speed for a production road car of 267.81mph. 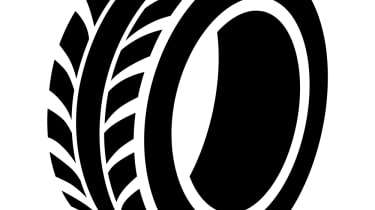 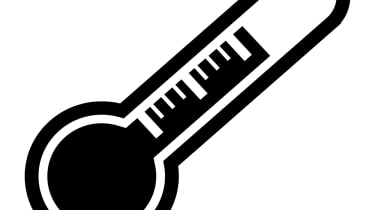 A Michelin race tyre, as fitted to the winning LMP1 Porsche at Le Mans, typically operates at an ‘ideal’ temperature of 100°C. Thrashed around a circuit on a trackday, a Michelin high-performance road tyre generates a similar temperature, but runs much cooler in regular hard road driving. 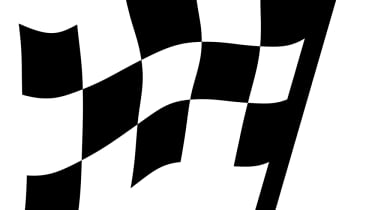 In only the second year of its World Endurance Championship comeback, Porsche enjoyed a 1-2 finish at Le Mans 2015. This was Porsche’s 17th Le Mans victory and its first for 17 years. Meanwhile, this was Michelin’s 24th win at La Sarthe, and its 18th in a row. 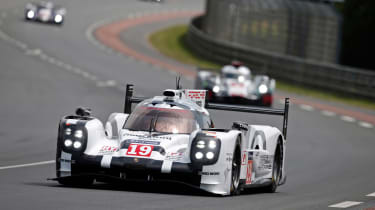 The winning Porsche 919 Hybrid completed 3345.07 miles in 24 hours, at an average speed of 139.34mph – over 80 per cent of the race is at full throttle for the LMP1 cars. The need to engineer tyres that can survive for so long in such extreme conditions teaches Michelin’s development team invaluable lessons for creating long-lasting high-performance road tyres.