Saab has announced that it is struggling to pay the salaries of its 3800 employees, despite a recent cash injection from Chinese automakers 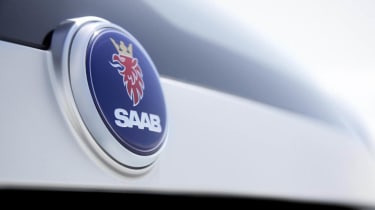 Saab has lurched into another crisis with the news that the Swedish carmaker is struggling to pay the salaries of its 3800 employees.

The news comes despite the fact Saab has recently announced a €245m deal with two Chinese automotive groups to produce and distribute cars in China. The news caused the company’s already low shareprice to drop by 17 percent yesterday.

Production in the Trollhattan plant has suffered severe disruption in recent months after suppliers withheld parts. According to the Saab website, the company’s management told workers on Monday that they will have to wait until at least July 4th to return to work.

Saab has said that it is in negotiations with various parties in order to secure short-term funding but an official statement admits that ‘there can be no assurances that these discussions will be successful or that the necessary funding will be obtained.’