Saab 9-5 review - peak Saab, both the good and the bad

Will the Swede ever be as good as the Germans? 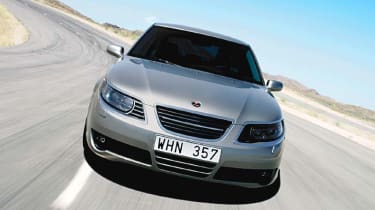 Some things never change. Every Saab press launch still features the genial presence of the brand's former rally star, Eric Carlsson, and lots of references to the technical crossover drawn from the aircraft industry. It doesn't matter that Saab hasn't had any significant success in rallying since Carlsson quit, or that Saab Aerospace is a completely separate company which now fits Volvo-assembled jet engines to its Gripen fighters.

Yet Saab does want to change our perceptions of it. For all its whooshy, turbocharged performance, the 9-5 has never won acceptance as a driver-focused sports saloon. Hardly surprising, perhaps, with so much power and torque trying to escape via the front wheels. Yet this mid-life makeover has been accompanied by another kind of spin, as Saab tries to convince us that the 9-5 has become the epitome of dynamism.

Tallying the buzzwords in the press conference confirms Saab's change in emphasis. 'Sporty' was uttered eight times, 'performance' got five hits - but we heard 'safety' on only four occasions and 'environment' just three times. So what, precisely, has changed? 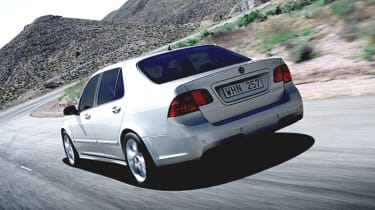 The most obvious difference to the 9-5 is its new front-end, inspired by the 9-2X concept from a couple of years ago. Up close, though, the chrome-surround grille and smaller headlamps are reminiscent of the nose-job given to the Rover 75 a couple of months before it died.

Inside the cabin there's been more mild tinkering, a revised dashboard offering nicer-feeling switches and a slightly more upmarket look than the old one. Other areas remain untouched - including an island of cheap, scratchy plastic around the central ignition key slot - and Saab also persists in the marginal cost-saving of mounting all four electric window switches centrally. On the plus side the seats are amazingly comfortable and the 9-5's still a superb motorway muncher, while despite its age it still tops the highly-regarded Swedish Folksam safety survey.

Onto the silky-smooth test route and it's quickly clear that dynamically nothing much has changed. Despite the grandiose claims, differences are limited to mild revisions of suspension settings. And, although the net result might be fractionally firmer-edged, you'd be hard-pressed to say for sure without a back-to-back comparison. The steering has poor feel and a vague patch around the straight-ahead, the brake pedal feels wooden and the gearchange is as notchy as it always was.

Performance remains the one thing that the 9-5 does really well. Even the most basic 2-litre petrol engine musters 150bhp and a decent dose of turbocharged mid-range torque. The bigger 2.3-litre four-cylinder turbo motor comes in three different power outputs, with the full-on Aero-spec version having been upped slightly to a whopping 260bhp. Turbo lag is noticeable at lower engine speeds, but from 2000-5500rpm there's an impressively linear wodge of overtaking power to be mined. The old 2.2 and 3-litre diesels have been dropped, replaced by another installation for the increasingly generic Fiat/GM 1.9-litre turbodiesel, here in 150bhp guise.

The 9-5 is still an easy car to like - but this facelift hasn't stopped it from feeling very old when compared with its premium German rivals. If GM is serious about turning Saab into a genuine competitor to Audi and BMW, it's going to have to do better than this. 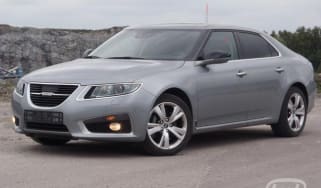 The last handful of Saabs to leave the factory in Trollhattan have come up for sale through a Swedish auction house.
Visit/saab/9-5/12185/historic-saab-collection-for-sale 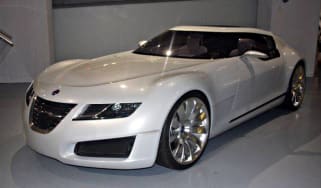 As the administrators try to clear some of Saab's debt, the historic collection is to be split up and sold
Visit/saab/9-5/11929/saab-files-for-bankruptcy-protection 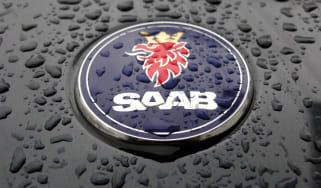 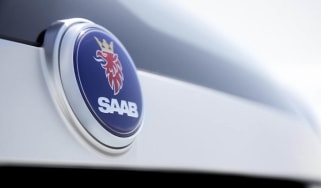 Saab has announced that it is struggling to pay the salaries of its 3800 employees, despite a recent cash injection from Chinese automakers
Advertisement
Visit/saab/9-5/11790/new-spec-and-lower-prices-for-saab-9-5 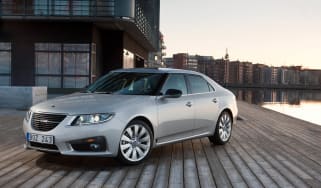 Saab has tried to sharpen the 9-5 with revisions including greener engines and standard satnav - but will it be enough to save the slow-selling exec?
Visit/saab/9-5/7010/saab-9-5-sportwagon-estate-review 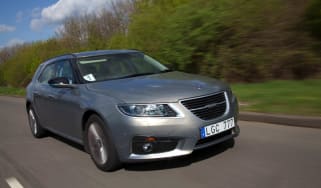 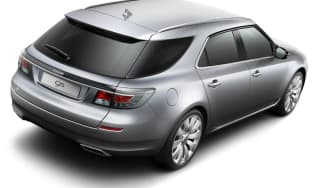 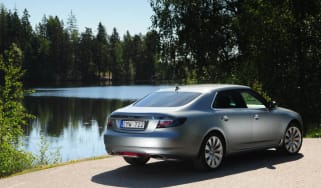 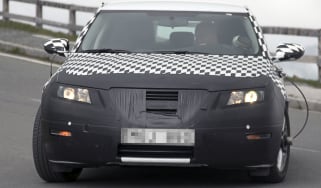 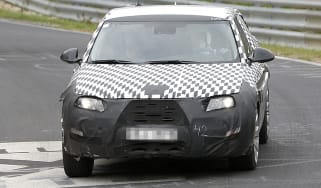