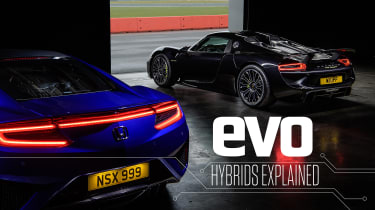 Fuel injection; variable cam timing; turbocharging – these are just a few of the bywords we’ve associated with performance cars for decades, but alongside the myriad of changes all of us are experiencing in 2020, so too is the performance car moving on.

Driven by a combination of increasingly stringent regulatory restrictions, changing public perceptions and concerns about their environmental impact, the performance car as we know it is under threat. But performance car manufacturers are nothing if not driven by innovation, turning to this once economy-driven technology to not only make performance cars greener, but better. 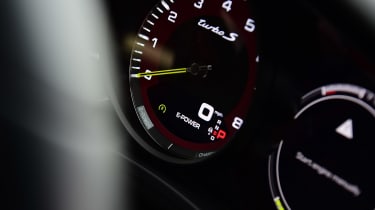 Hybrids began production under the bonnets of economy-focused models such as the Toyota Prius and Honda Insight, but looking into 2020 and beyond, hybrid is quickly becoming a new buzz-word for performance across the automotive spectrum. But rather than being a singular technology, hybridisation has many different forms, with varying levels of influence in the overall powertrain.

Between the end points of a totally internal combustion powertrain on one side and fully electric on the other, there are a range of different technologies in use – some familiar and others less so. So here’s a look into what different types of hybrid powertrains there are out there, and what performance cars they’re currently utilised in and will be used in in the future. 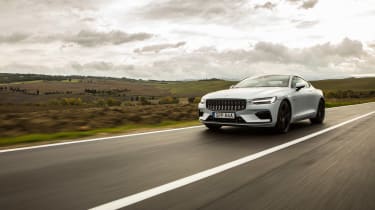