Volvo acquires 100 per cent of Polestar 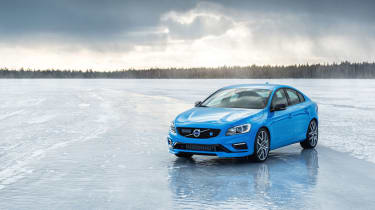 Volvo Cars has announced it has acquired 100 per cent of Polestar Performance and the Polestar brand, absorbing the performance firm’s road car division and all of its employees in the process. The brand name will now be used on high performance Volvos, allowing Volvo to create a range of vehicles to compete with products from the likes of BMW M and Mercedes-AMG.

Volvo plans to mix its own knowledge of electrification technology with Polestar’s performance know-how to produce a future range of high performance hybrids. The Swedish carmaker claims to be the largest manufacturer of plug-in hybrids in Europe – Polestar’s existing employees will therefore gain access to some of the world’s most advanced hybrid research and development. 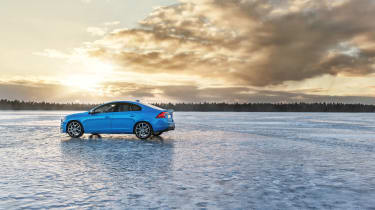 In 2015, Volvo expects to sell 750 Polestar versions of its V60 estate and S60 saloon, but it wants to double this number for Polestar products in coming years. It also wants to grow its range of Polestar performance optimisation kits for existing Volvos, suggesting we could see styling packs added to options lists, operating in a similar manner to Mercedes’ AMG Line and BMW’s M Sport packs.

Håkan Samuelsson, president and chief executive of Volvo Cars, says of the news: ‘Driving a Volvo Polestar is a special experience. We have decided to bring this experience to more Volvo drivers, placing the full resources of Volvo behind the development of Polestar as the model name for our high performance cars.’ 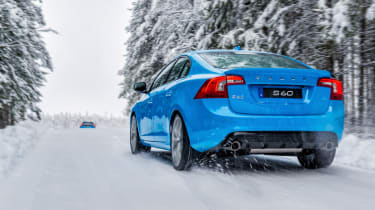 The two brands have worked together since 1996, when Volvo created Polestar as its factory racing team in the Scandinavian Touring Car Championship. Since then they’ve enjoyed seven teams’ and six drivers’ championships under the helm of team principal Christian Dahl. But while Polestar’s road car assets have become Volvo’s, the race team will remain independent, albeit under a new (yet to be confirmed) name.

‘We are extremely satisfied with the way the performance business with Volvo has developed,’ explains Dahl. ‘But we are a racing team first and foremost. This is an opportunity to return our full attention to our core business – to develop and race Volvo cars.’ 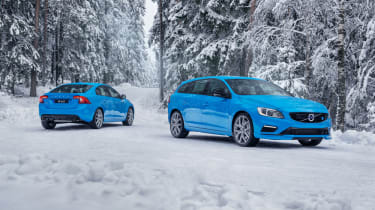 At evo we’re big fans of Polestar’s latest road products, with our drive in the Volvo V60 Polestar confirming it’s a genuine rival for the BMW 335i and Audi S5 Avant. Not only does it produce more power, beating the 302bhp BMW and the 328bhp Audi with 345bhp, it also utilises Ohlins dampers (that are 80 per cent stiffer than the V60 R-Design) to offer impressive body control considering its 1834kg kerb weight.

Using this as an example, we’re excited to see what Rebel Blue coloured performance models come out of this new arrangement. Could we see a hot version of the V40 estate produced to take on the BMW M135i? Or a performance version of the S80 saloon? We can’t wait to find out. 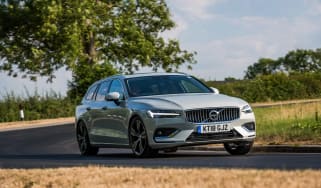