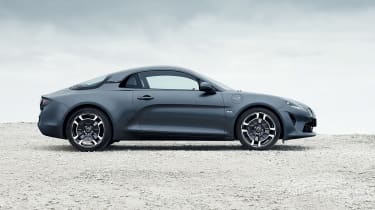 Even a brand dedicated to the production of lightweight, bare-bones sports cars won’t escape the pull of electrification, according to a Renault boss. When and how such technology will be implemented is still under wraps, but will the introduction of a complex electrified powertrain to future Alpine models be quite as disastrous as you might think?

Speaking to our sister title, Auto Express, EVP Sales and Regions at Groupe Renault, Oliver Murguet, expressed that Alpine ‘cannot escape’ the advances of hybrid technology, painting a picture for the future of the brand. As for what form it may take or when electrification will be introduced into Alpine, Murguet stayed tight-lipped.

Despite its focus on bare-bones sports cars, Murguet said that ‘Electrification will be massive’ and that the brand has to intensify its focus on the technology. Although you might think this spells the end for Alpine as we know it, Murguet seems optimistic, commenting: ‘Look at Ferrari - even the latest Ferrari is [hybrid] electric.’

The primary appeal of the A110 is its lack of weight, and if you know anything about electrification and the batteries that come with it, you’ll know that such an attribute is rather hard to achieve in an electrified machine. Better response, more power and of course, vast improvements in efficiency would all be on the cards, but time will tell if this can make up for the loss of a low weight figure. 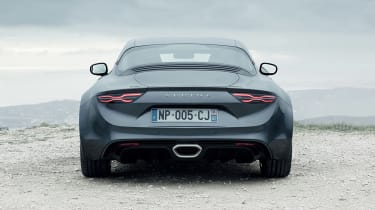 As much as we might detest this news, the move will be essential for the survival of Alpine, and contrary to what you might think, Murguet claims that ‘Alpine customers are asking for more sportiness, but also more cosiness,’ not just bare-bones, lightweight machines.

Top brass at Renault have previously hinted at the possibility of an Alpine-badged SUV, a model that would suit hybridisation very well indeed. Such a move would both bring the brand’s fleet average emissions down and bolster funds, opening more doors for more cars such as the A110. 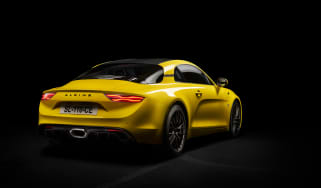 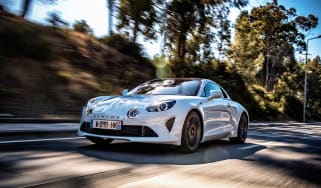 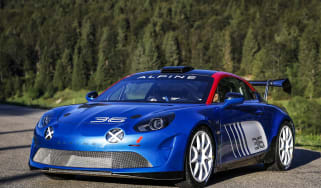 Alpine A110 Rally revealed with over 300bhp