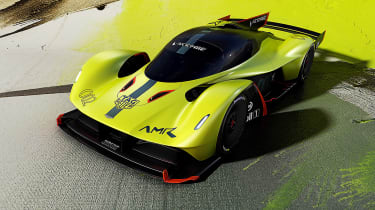 Aston Martin Lagonda has confirmed it will no longer compete in the 2020-2021 WEC Hypercar class amid its recent financial turmoil, announcing it will indefinitely postpone its involvement in the new class that was initially designed to invigorate the top tier of endurance racing.

With Aston’s financial pressures, a renewed involvement within F1 and its continued participation in the WEC GTE class, it comes as little surprise to see the firm’s expensive and unproven involvement in the new Hypercar class as the first victim of the post-bailout restructure.

Aston Martin vice president and chief special operations officer, and president of Aston Martin Racing, David King said: ‘With such momentous change taking place in sportscar racing, the decision to pause our entry into the WEC Hypercar class gives us the time and breathing space to calmly assess the status of the top level of the sport, and our place within it.’ 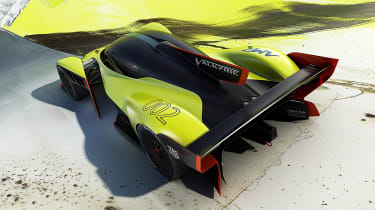 The FIA responded: ‘The decision announced by Aston Martin is very regrettable but perhaps not unexpected in light of the persistent rumours over the last six months concerning the fragility of the brand’s exposure in the rapidly evolving automotive market.’

With Aston Martin now officially out of the Hypercar class, it leaves only Toyota as the full factory team, shining a light on its commercial viability. American privateer team Glickenhaus will also compete with its own SC004 hypercar, and Peugeot’s on-again-off-again relationship with the new class rules could see its eventual involvement, but in whatever sense, Aston Martin’s indefinite step back from the new class is a loss. 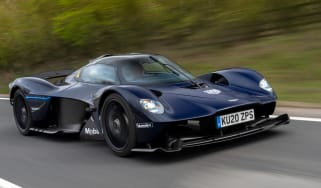