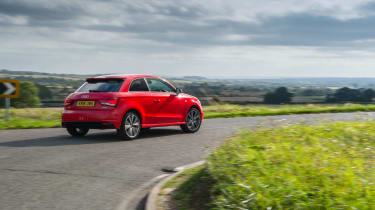 If economy is your goal then it has to be the TDI model, its combined economy figure 80.7mpg and emissions in the tax-beating category making it light on your wallet. Reality will see an economy figure at least 15- to 20mpg less than that, unless you’re really, really trying. If you’re intent on dodging tax then the diesel isn’t the only choice, as the 1.0-litre three-cylinder petrol A1 also slips under the 100g/km tax threshold and returns 67.3mpg officially. 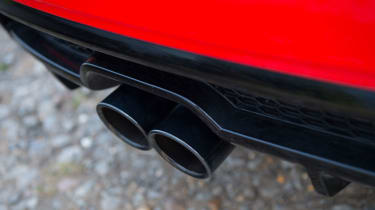 The larger petrol engines don’t do too badly either, with cylinder-on-demand technology allowing the 1.4 TFSI to deliver economy you would have needed a diesel for previously.

Like most manufacturers Audi offers a fixed-price servicing plan that can be extended, keeping running costs in check. The desirability of the Audi badge on the used marketplace means the higher purchase price you’ll pay for it over mere mainstream superminis is countered by its greater residual value when you come to sell it. That’ll make leasing and financing one cheaper than you might imagine, too.