We've had exclusive access to its development; now the re-engineered Seven hits the road 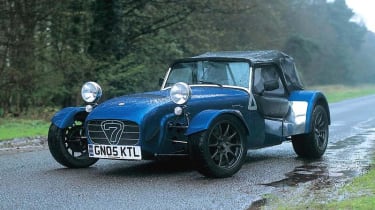