From the useful to the ridiculous, we look at the best of this year’s April Fools' 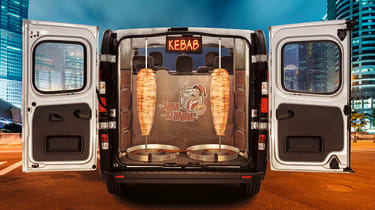 Ah, April. Traditionally a rainy month, yet one with the potential for generally warm weather. And heralded by April Fools' day, a day for general pranks and in recent years, the automotive industry tripping over itself to proffer the most ludicrous car-themed stories.

Below, we've gathered together our five favourite April Fools' stories produced by the world's car manufacturers. While some are just plain silly, we'd quite like to see one or two make it to production. Let us know in the comments which one you'd buy. 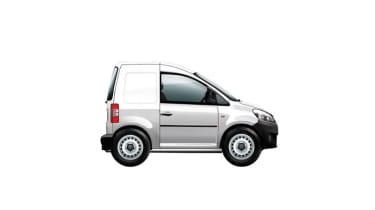 VW’s newest ‘ultra-compact solution’ is designed to be used in the city. Featuring a tight turning circle of four metres, it can be parked at right-angles to the kerb like a Smart car. While it’s certain the shrunken van will never make production, the new full-size Caddy will be released to the UK market later this year. 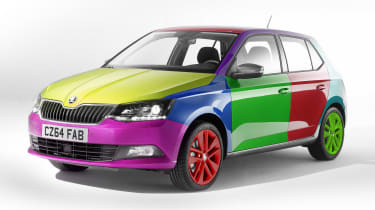 Skoda’s colour-changing system would, if real, be controlled by the infotainment touchscreen onboard, allowing the driver to change the colour of any panel on their car to match their mood. Competitively priced at £500, it’s an option that would brighten Skoda’s colour palette were it possible. Multi-coloured panelling is nothing new; over 250 of the Golf Mk3 Harlequin editions were produced with a combination of colours during the 1990s.

No longer will the cab driver have to stop by the local takeaway on the way home after a night out – this Vauxhall would feature two gas-fired rotisserie grills and salad bowls fitted into the armrests if made reality. Vinyl seats and floor covers are there to deal with ensuing spillages. 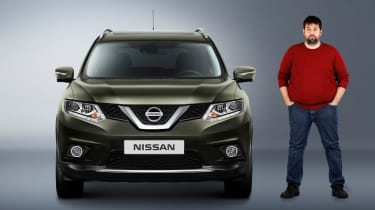 The Japanese car maker would have us believe that a ‘Gym’ button will be fitted to X-Trial and Qashqai models, allowing all driver aids including ABS and Park Assist to be turned off. The amount of calories burned would be logged by the car’s Gym and Go app. Gym mode would also increase the resistance in all three pedals and the gearbox gate, allowing drivers the chance to work off the kebab they’d consumed in the Vivaro the night before. 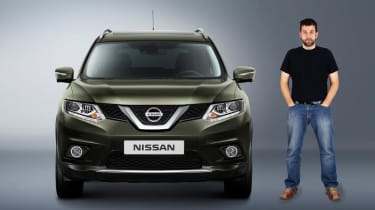 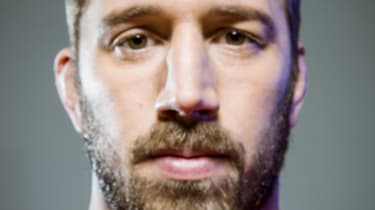 A mouthguard with a kidney grille is BMW’s prank for 2015, with the RU – series constructed of the same grade of rubber that makes the door seals on BMW’s current model range. This isn’t BMW’s best hoax, however, as in 2011 a one-off and fully road-legal M3 Pickup was created as a transport vehicle for the company’s workshop.