We run through our favourite racing rivalries 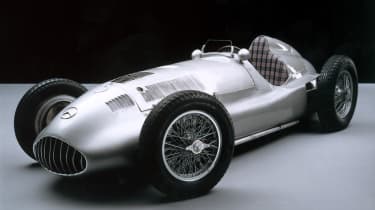 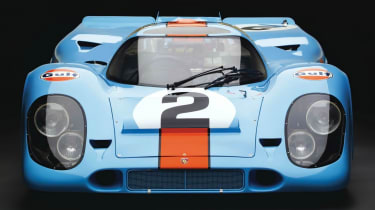 The Porsche-Ferrari clash at Le Mans in 1970 remains a high point in the history of the sport, immortalised in Steve McQueen’s movie ‘Le Mans’. Just consider that seven Porsche 917s faced 11 Ferrari 512Ss, with the world’s top F1 and Sports car drivers forming the crews – it was a battle on a vast scale. Evenly matched in qualifying, Ferrari had a terrible race, with one accident alone accounting for four of their number. Porsche suffered in the fight too, amidst atrocious weather, but the surviving 917s took first and second places. The best-placed Ferrari was fourth. It was Porsche’s first outright victory: the marque had arrived at the top table. 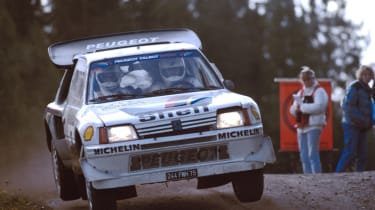 When Henri Toivonen’s Lancia won the last round of the 1985 world rally championship, on the Delta S4’s debut, it was clear that double ’85 champions Peugeot faced a tougher 1986. Toivonen was Lancia’s ace card, said to be the one man who could truly tame the wild S4. He won the Monte; Peugeot’s Kankkunen struck back in Sweden. The deaths of spectators in Portugal plunged the rallying world into turmoil, and then came Corsica, and the fiery death of Toivonen and co-driver Sergio Cresto. In San Remo the Italian officials excluded the Peugeot team over a technicality. The constructors’ crown was still Peugeot's, but only weeks after the last round did Kankkunen learn the Italian results were annulled, and that he was champ. 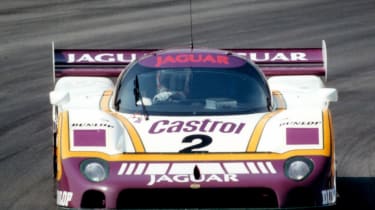 Tom Walkinshaw knew that to deliver the big sports car racing prize to Jaguar – victory at Le Mans – his ‘big cats’ would have to break Porsche. They’d succeeded in overwhelming the ageing 962c in the championship rounds by 1987, but Le Mans had been a disappointment – a multitude of problems had scuppered any chance of stopping the sixth Porsche victory in a row. For ’88, Jag fielded five stunning XJR-9LM models, powered by 7-litre V12s, against a ‘works’ Porsche team coming out of retirement one last time with three cars just for Le Mans. The pendulum of advantage swung back and forth throughout the contest, with mechanical issues on both sides, but by flag-fall Jaguar had done it: their first Le Mans win since 1957. 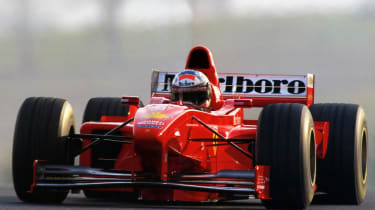 The intensity of the McLaren-Ferrari battles defined F1 in the final years of the 20th century and the beginning of the 21st. It was McLaren versus Ferrari, Mercedes versus, err, Ferrari; Newey versus the Brawn-Byrne magic combination; Ron against Jean, and of course, an ice-cool Finn called Mika Hakkinen head-to-head with the German maestro, Michael Schumacher. It was the era of the screaming V10 made from unobtanium; of sky-high revs and 900bhp+. And even tears (Hakkinen and Schumacher in successive years, both at Monza). Hakkinen took the title in 1998 and 1999, but thereafter it was a sea of red until a certain Spaniard made his mark on the F1 world. 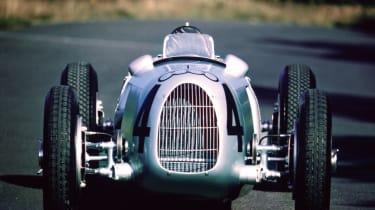 It’s almost impossible to imagine the effect these cars had in period. It would be like a team turning up to a Grand Prix this year with a car that had twice the power of everyone else, a team three or four times the size and professionalism, and with a budget way beyond the other leading teams combined. Bankrolled by the German government as a propaganda tool, from 1935 to the outbreak of World War Two the teams of Auto Union and Mercedes Benz – with their giant V16 and supercharged straight-8 engines – turned the premier races of the period into their own private confrontation. It would take nearly 50 years before power outputs rose to similar levels.