From dashcams to chargers, here are some essential bits of in-car kit you may want to invest in 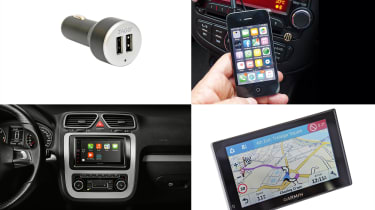 Whether you drive a stripped-out track-day special or a luxury super-saloon, almost any car on the market can benefit from some added technology. Don't trust your car's built-in navigation, or perhaps the maps are too out of date? A standalone sat-nav is a great option.

The addition of a dashcam is nearly an essential these days, too, and can protect you from crash-for-cash scammers (as well as doubling for an action cam on any track days) while passenger's multiple smartphones, tablets and games consoles all require charging via a USB port or 12V socket.

But which are the best car gadgets to buy? We've rounded up eleven of our favourites here. 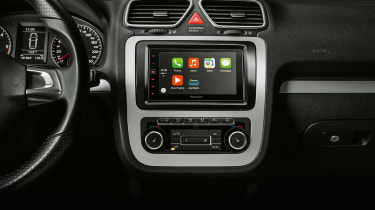 This is Pioneer’s new double-DIN touchscreen head unit and it features Apple’s CarPlay. As with all CarPlay-compatible units, the  SPH-DA120 allows you to access functions on your iPhone through its controls or via Apple’s Siri voice-command software. The Bluetooth-compatible head unit has a USB port and can be wired to work with your car’s steering-column-mounted controls. With a separate cable it’s also Android-compatible.

Buy the Pioneer SPH-DA120 from Halfords 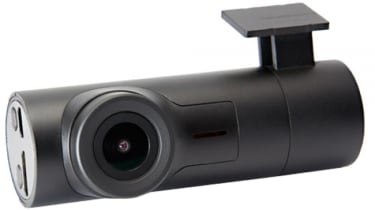 This RoadHawk Vision dashcam employs a bespoke app (iOS and Android) to control and review footage. Drivers can download the 1296p Super HD footage on their phone using built-in Wi-Fi. An HDR and advanced low-light sensor enhance clarity, while the app allows you to change the camera settings wirelessly. Supplied with 8GB and 65GB MicroSD cards; the latter holds up to eight hours of footage. 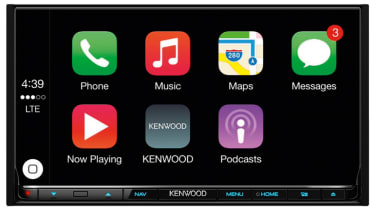 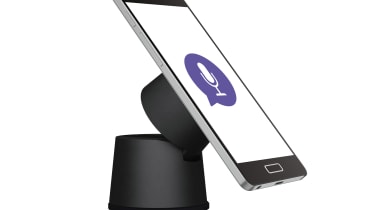 As authorities crack down on mobile phone use in cars, the need for a phone mount becomes ever more important. Logitech’s mount fixes to your car’s dashboard or air vent and, via an app, you can control your phone with voice commands  – it will respond to navigation instructions, text messages and will play music. It also supports apps such as Waze and WhatsApp. Requires Bluetooth. 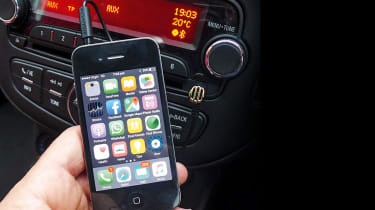 A cheap and simple way to add smartphone connectivity to your car, the AuxMic connects via the aux-in socket (so it’s suitable for cars without a USB) and features a microphone and a multifunction button. You can answer calls and play music through your car’s stereo and because it’s ‘hard wired’, the call and music quality is better than most Bluetooth connections. There’s also no need for a 12-volt power supply.

Buy the Scosche auxMIC from Amazon 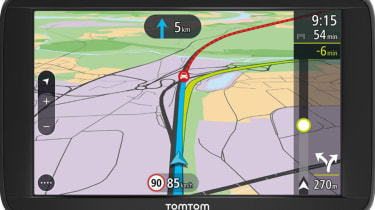 TomTom’s VIA 52 satnav connects to your phone allowing  hands-free operation as well as access to traffic alerts. The Europe-wide navigation is to TomTom’s usual high standards, with clear instructions and an uncluttered display. Features include distance markers to fuel stations and speed cameras (the latter needs a subscription after three months). TomTom’s impressive ability to avoid traffic jams comes as standard.

Buy the TomTom VIA 52 from Amazon 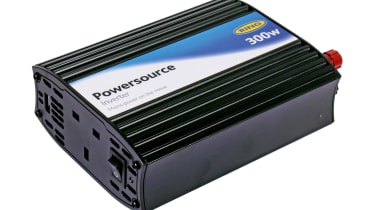 When you want to use a mains-powered device out and about and connecting to your car’s  12-volt socket isn’t an option, an inverter will convert your car’s electrical power to 240 volts. Ring’s 300W inverter weighs just 496g and features a three-pin socket, a USB charging socket and useful 930mm-long leads to connect to your car’s battery. The only drawback is that the cooling fan can be noisy. 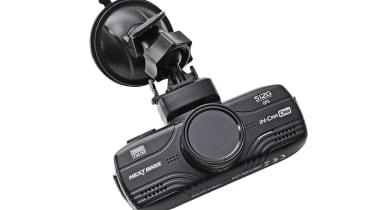 While this dashcam does without Wi-Fi and the mount is bulky compared with rival products’, the 512G’s footage is still class-leading for quality. The 140-degree 1080p HD camera provides a depth of quality few can match and the anti-glare polarising filter is a huge boon on sunny days. Night-time footage lags behind that of newer rivals, but the Nextbase unit is still the one to go for. 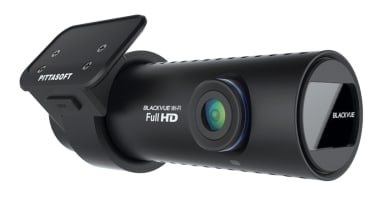 BlackVue’s ‘Over the Cloud’ software allows you to connect this dashcam  to your car over the internet, even when you’re not in it. Features include a live-view function, emergency call (for when someone hits your car in a car park for example), two-way voice comms (talk to the driver remotely), video back-up and remote video playback. The software is available across BlackVue’s dashcam range. 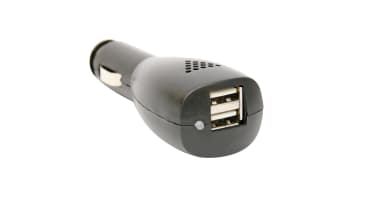 A larger design than the Zagg in-car USB charger (see below), it also feels slightly cheaper and less well put together than its rivals. Featuring two charging sockets, the RMS18 splits 3.5 amps of charging power across both, although the maximum either socket will deliver is 2.1 amps. Either way, it will add a similar percentage of battery charge as its rivals over the same time (15 per cent in 20 minutes). 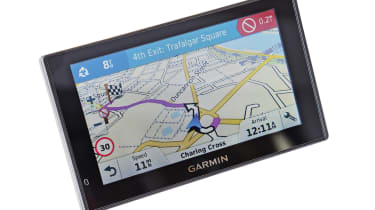 As with the TomTom, this Garmin connects to your smartphone to guide you around the country and still allows hands-free calls. It features ‘Real Directions’ that generates images of buildings, traffic lights and landmarks en-route, and also features a split-screen function to clarify the route at complex junctions. It also warns of sharp turns, speed-limit changes, school zones and mobile speed camera sites, and suggests when to take a break.