The Maserati Coupe has always been a 'nearly' car; the new GranSport finally realises the four-seater's full potential 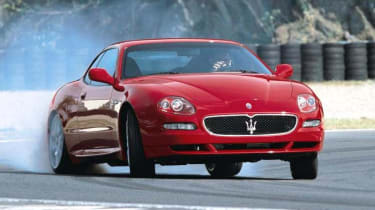