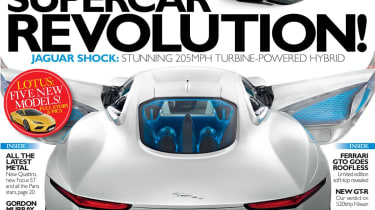 Click here to buy the latet issue of evo