So the new Impreza doesn’t look much. What’s new? 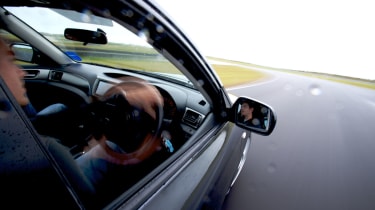