Expectations are high for the new GTI, and we were the first to drive it on UK roads 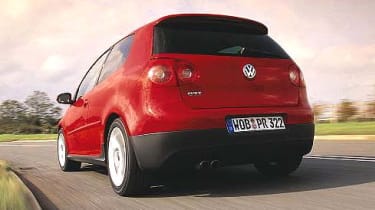