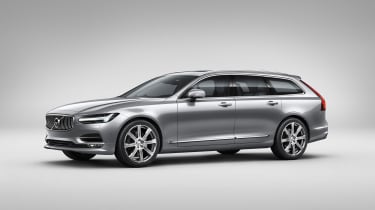 Volvo estate cars used to be a byword for boxy. That reputation was shaken off long ago, but despite some admirable efforts none of Volvo’s more recent estates have been quite as desirable as its latest: the new Volvo V90.

Building on the styling trends of the XC90 SUV, the V90 sits alongside it and the S90 saloon at the top of Volvo’s range, offering a mix of luxury, practicality and elegant design that its rivals may struggle to top.

Like the S90 and XC90 before it, the V90 is build upon Volvo’s modular Scalable Product Architecture. A similar range of engines and transmissions can therefore be expected, including the range-topping 404bhp T8 Twin Engine drivetrain – a plug-in hybrid with an electric range of around 31 miles.

At the other end of the range, propulsion options should begin with a front-wheel drive, 2-litre D4 diesel and manual transmission. Expect impressively high fuel efficiency figures and impressively low CO2 numbers from this engine, with D5 diesels – also two litres in capacity – offering greater performance for those who require it.

Volvo’s semi-autonomous driving technology will also be available, under the Pilot Assist banner. At its basic level, the system can help a driver stay within the lines on his or her lane at up to 31mph, as well as keeping to a pre-selected distance from the car in front. 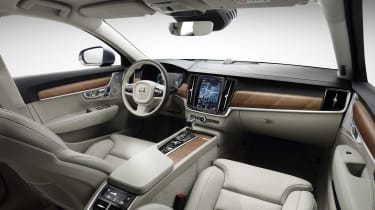 It also includes Run-off Road Mitigation – a function to minimise the risk of a vehicle accidentally leaving the road, through inattentiveness, fatigue or poor weather conditions. Large animal detection is included too, alerting a driver to the risk of an animal entering the road up ahead, braking if necessary. While we don’t encounter many elk in the UK, it should be useful for avoiding unintended deer/cattle/sheep/car interface issues.

And if that all sounds a little un-thrilling by evo standards, Volvo promises the V90 offers a refined driving experience ‘characterised by a sense of engaging control and predictability’. If it’s anything like the XC90, expect levels of refinement and comfort to shame many a German premium model.

Full technical, pricing and launch details are yet to be revealed – but we can expect to see the new V90 in the metal at the Geneva motor show. 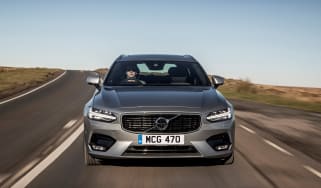 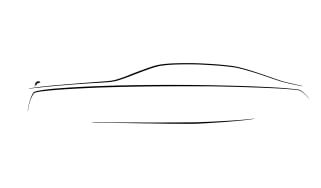