As is usually the case, the judges' scorecard is an invaluable insight into which cars appealed to which drivers. The consensus at the top was nonetheless clear, the McLaren 600LT was a firm favourite around the judging table. This is how it all panned out. 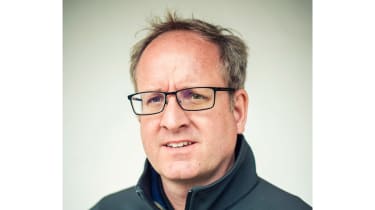 Experienced his first Wetherspoons on eCoty and is still in shock. Thankfully this didn’t cause him to forget the PIN number for his credit card. 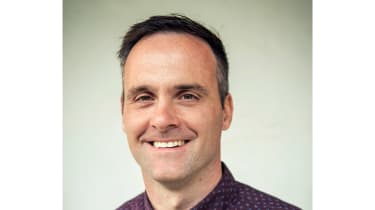 A new car’s harshest critic, Adam wears his heart on his sleeve and stands by his every verdict. He does, however, steal his sons’ lunch on a regular basis.

Consuming more tea than a McLaren does superunleaded, evo’s no-punch-pulling road test editor has covered more miles in our contenders than any other judge. 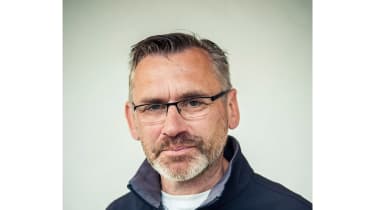 An evo founding father, John can dissect what’s good – and crucially what’s bad – about a car’s dynamics quicker than it takes mere mortals to scramble eggs. 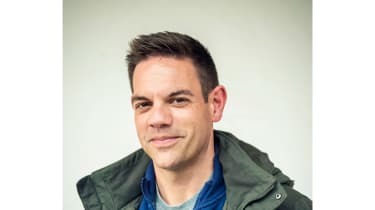 evo road test royalty, when he’s not dismissing the work of traction control engineers, Jethro can be found talking up the values of burgundy 911s. 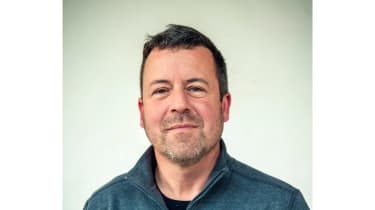 As quick to breakfast as he is on the road or around a track, the only time Dickie can be found in the slow lane is when it comes to filing his copy.